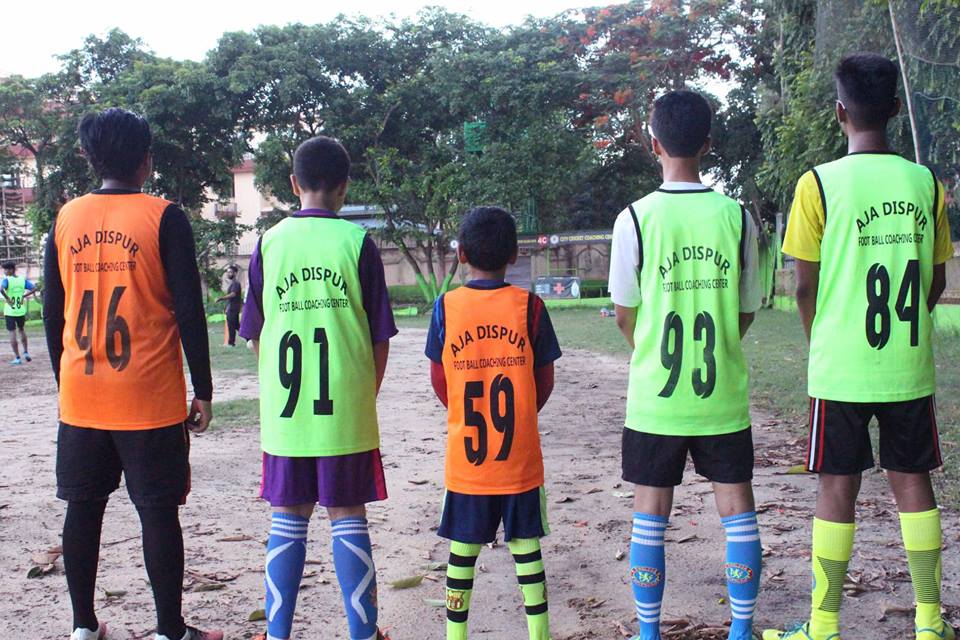 When it comes to Indian #football, states like West Bengal, Goa and Kerala often bag the limelight. However, the U-17 #WorldCup last year saw 8 out of 21 players from the north-eastern states of India. One can’t miss children playing football in every street, neighbourhood and village of the north-eastern states, hailing it an emerging footballing powerhouse in India. This week stay tuned as Sanskrita Bharadwaj talks to young footballers in Guwahati as they watch their favourite teams play in Moscow. #littlehumans#footballfever 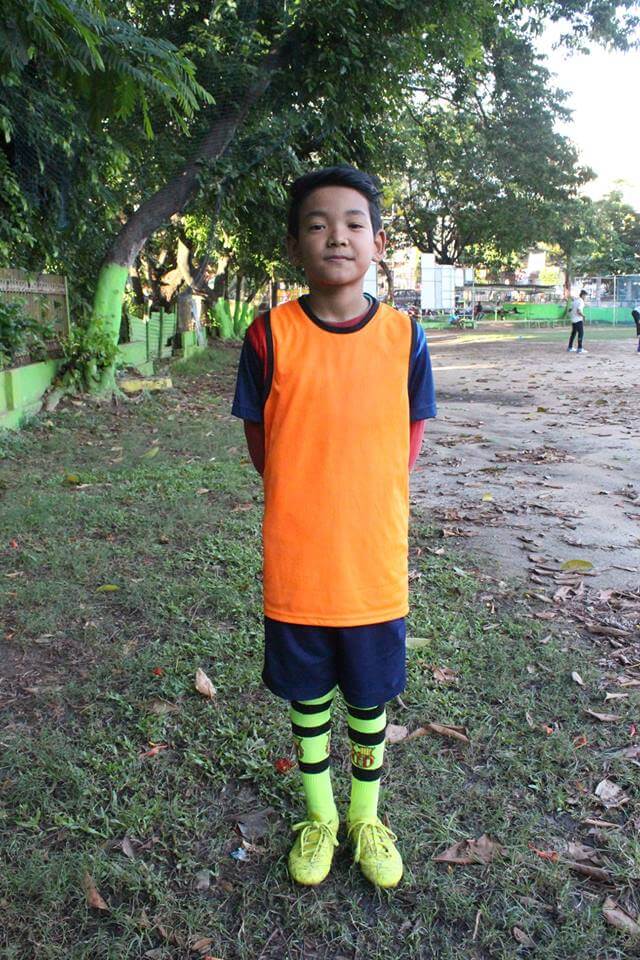 Clad in an orange jersey, 11-year-old Arpan Boro smiles meekly when asked to pose for a photograph. Petite statured Arpan is quite shy. Being the youngest of the lot, it appears as though he is bullied by the older lot. But he doesn’t seem to mind their jokes on him and responds to them rather lightheartedly. While he poses for the camera, older boys stand in front of him, teasing him about his looks and Arpan is egging them on with silly smiles. Encouraged by his parents to take up football, Arpan plays the sport at Assam capital Dispur’s Secretariat field every day from 4 to 6pm. He hasn’t participated in any local leagues but he wishes to continue playing the game. He says, “I had been playing football at school, and now I have been playing here for about a year. I love it.” Arpan who studies at the Kendriya Vidyalaya CRPF campus at 9 Mile in Guwahati is a huge fan of Brazilian footballer Neymar. He says: “I want Brazil to win the #WorldCup.” #littlehumans #footballfever Fifa Worldcup 2018 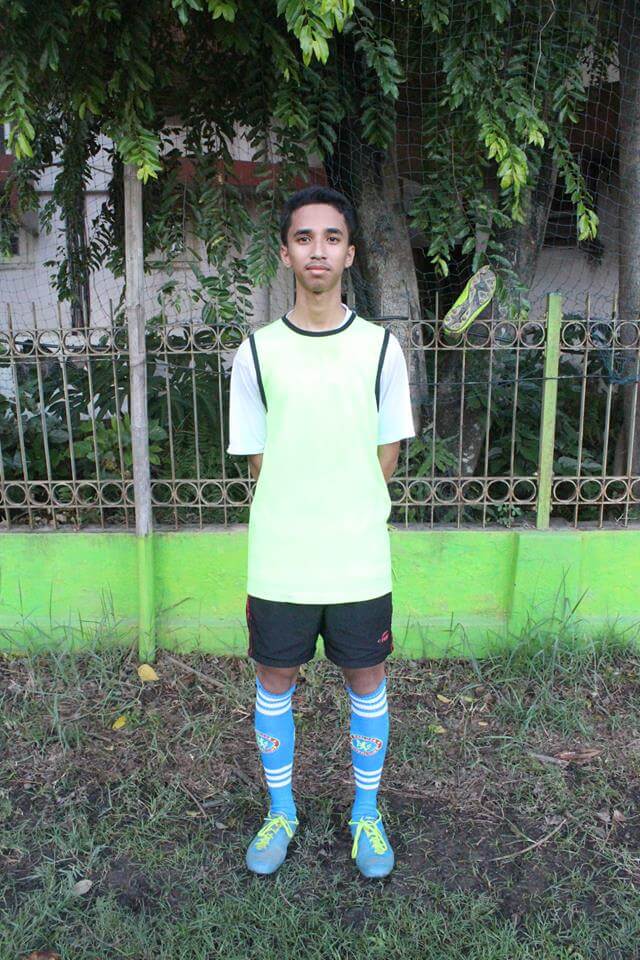 Amongst all the boys who are being trained at the Dispur Secretariat field under the Assam Jogging Association, 14-year-old Rocky Saikia came across as the most easy going and friendly. With a sense of excitement, he declares his love for Barcelona’s Lionel-Messi. “I love him,” he says. Naturally, his love for Messi is now going to transform into a love for Argentina. “Where there’s Messi, I will be there too,” he says with a chuckle. He wants to watch all the matches this #WorldCup but due to the pressure of school and studies he may not be able to do so. However, he’s made a pact with himself that he is not going to miss a single Argentina match. According to Rocky, playing #footballkeeps him physically fit but he also believes that he doesn’t really need an occasion or a reason to play the sport. He says, ‘I love football and I think it’s in my blood.” Rocky has played minor tournaments and leagues in the city and wishes to continue playing in the future. #littlehumans#footballfever FIFA World Cup 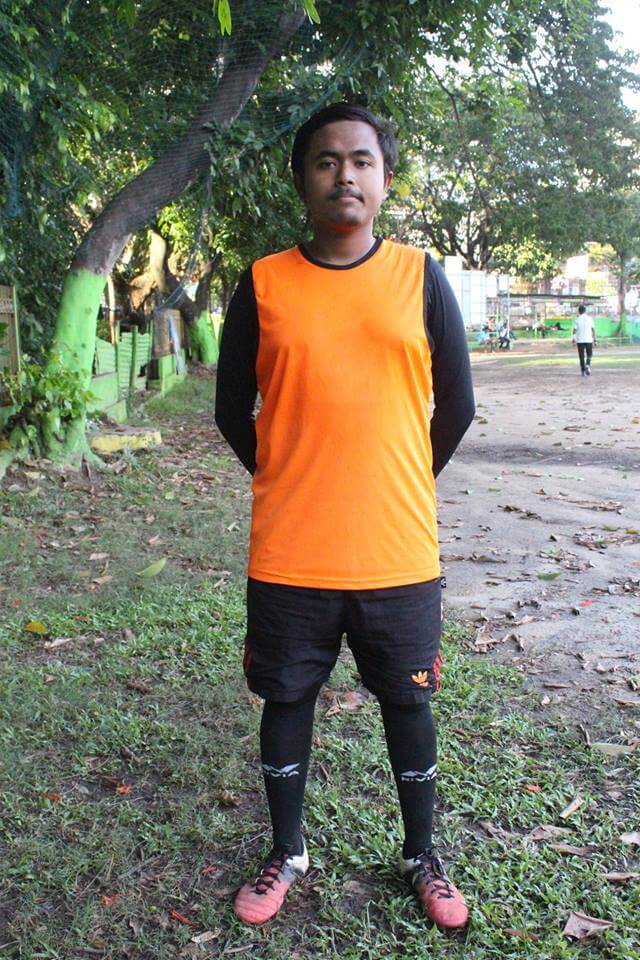 On a sunny Guwahati afternoon, 16-year-old Hirak Jyoti Das moves swiftly around the field. He is not particularly camera shy but akin to most 16-year-olds, he too is perhaps conscious about his looks, and is seen frequently fixing his hair. He tells me he grew up watching #football on the television and had an urge to play the sport each time he watched Brazil play. He says, “I play for fitness and I have grown up watching Brazil play and I have always liked them. The coordination among the players is admirable and there is great team work.” However, his favourite player is LionelMessi. According to Das, he joined the Assam Jogging Association because their main aim is to develop grassroots players from the region and give them proper guidance. He says, “There are many players from the northeast who are good. In fact, most players who are representing our country nationally and internationally are from the northeastern region of the country, I think, here people revere football more than cricket.” #WorldCup #littlehumans #footballfever 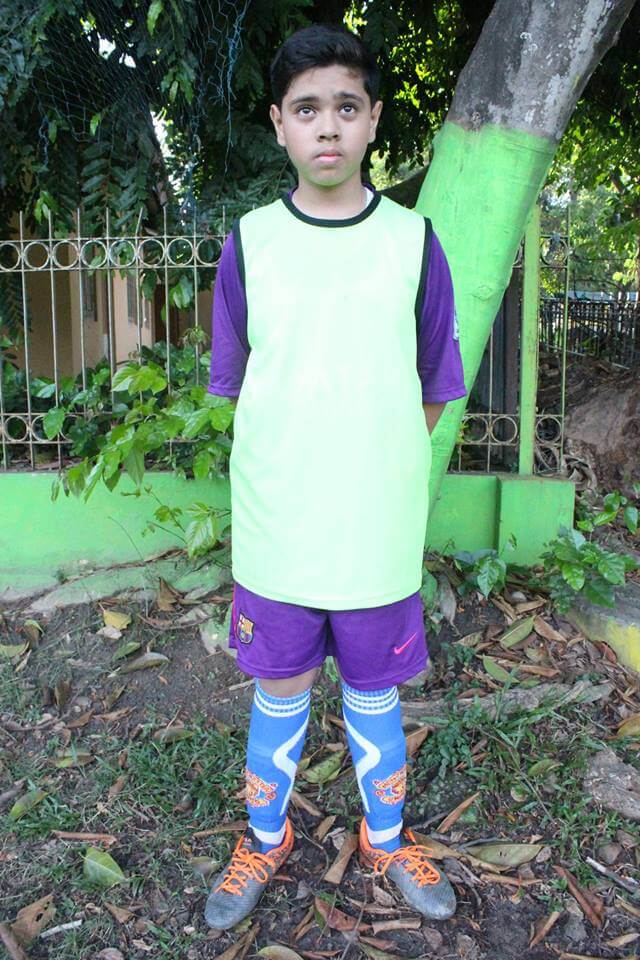 Many of the young boys practicing football under the Assam Jogging Association were so shy that their coach had to coax them into giving a byte and pose for the camera. Most boys giggled and told one another to go for it. One such person who was afraid of giving a byte was 11-year-old Irfan Latif. Irfan appeared so scared that I could barely understand what he was trying to say and had to ask him to repeat everything twice. Although his shyness revealed a kind of innocence, sample this: When I asked him why he liked playing football, he said, “One day, I played football and I just happened to like it so my parents made me join this place a couple of months back.” When I asked him if there was any other reason why he liked playing the sport, he declined rather fearfully as though I was a suspicious stranger. Irfan’s favourite footballer is ChristianoRonaldo and his favourite team is Real Madrid C.F. This #WorldCup, he is going to support LionelMessi‘s Argentina. #littlehumans #footballfever