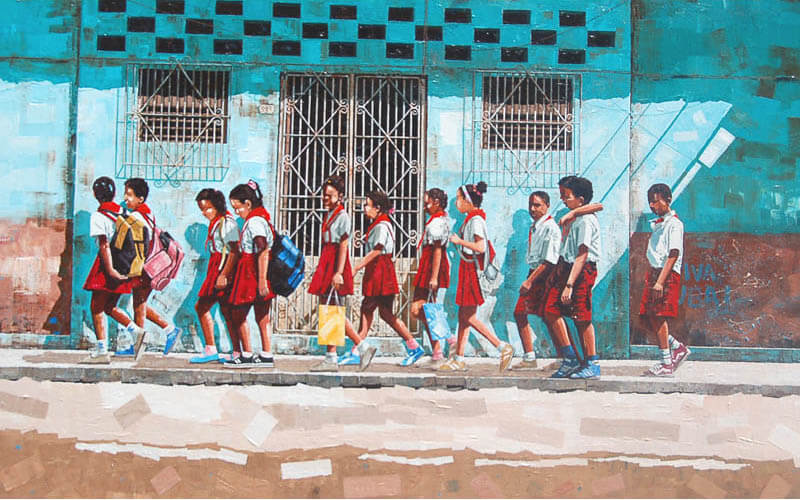 How can we protect our children in schools?

Imagine what it must feel like when your child sets off to school, and never returns. The death of Pradyushan at #RyanInternationalSchool has shaken the collective conscience of parents across the country and instilled fear about the safety of their children. Here are some action points for #parentsand #schools to ensure the safety of #children in schools. #endviolencenotchildhood 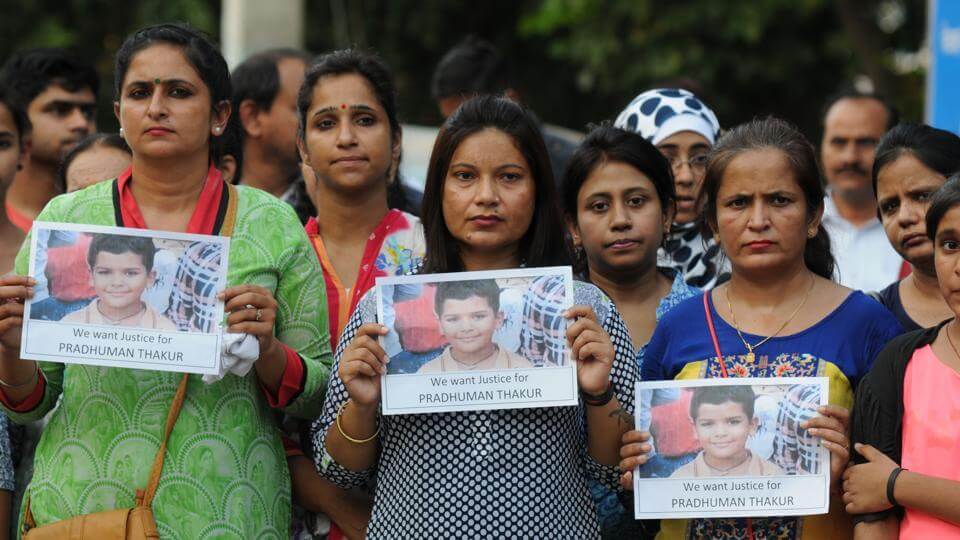 The matter of #RyanInternationaschool is telling… telling of how unperturbed and unaffected we have been with a violent world for #children, where the darkness of abuse, rape and murder makes it way into a space meant to be quite the opposite. If children are murdered and raped in #school…Where really are they safe?

Here’s what twitter had to ask and say that #RyanMustAnswer 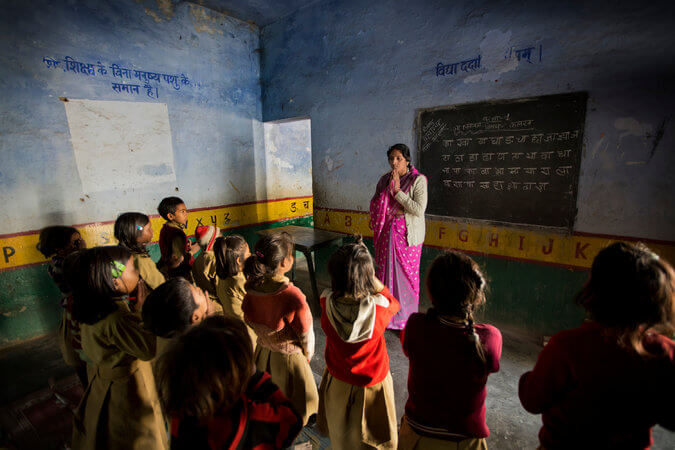 How will a child reach #school if his journey to school is dangerous? Why will a child want to go to school if her friends bully her? And how will a child learn if her teacher hits her? Learning in school is closely linked to the feeling of safety it provides. Chandrika Rao, mother of a teenage boy, talks about the basics we need to know, learn and demand within a school so that it remains a safe space for our #children. #safeschools#makeschoolsafe #ryaninternationalschool

Safety in schools - Month in news 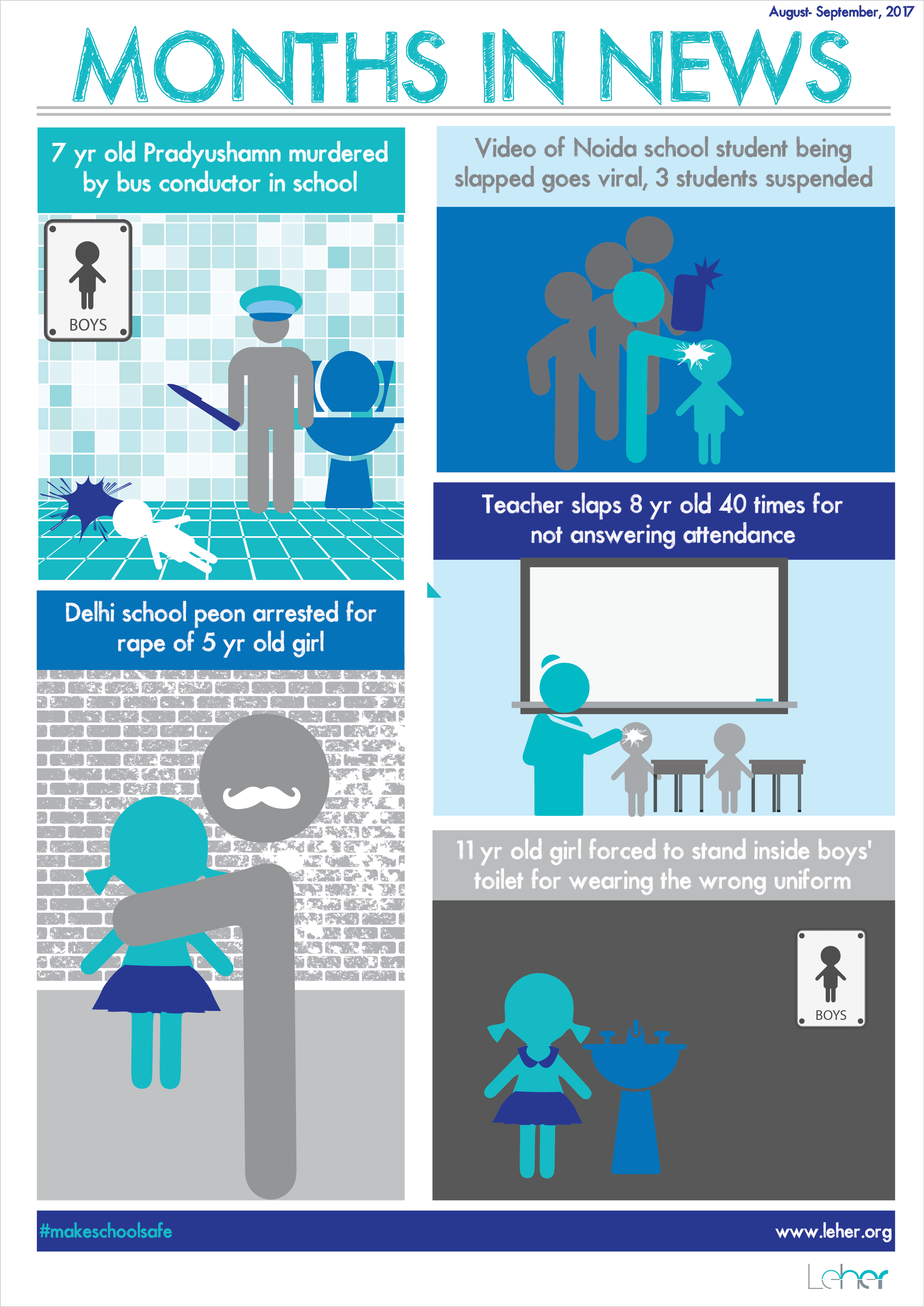 To all those for whom the recent stories of abuse within #schools have been disturbing and eye-opening in the least, here’s a handful of cases that made it to the headlines in the last month, although many more still remain unreported. While these horrifying cases invoke fear and worry, they are also a rude reminder that we, both individually and collectively, need to work every single day to keep children safe in schools and everywhere else. 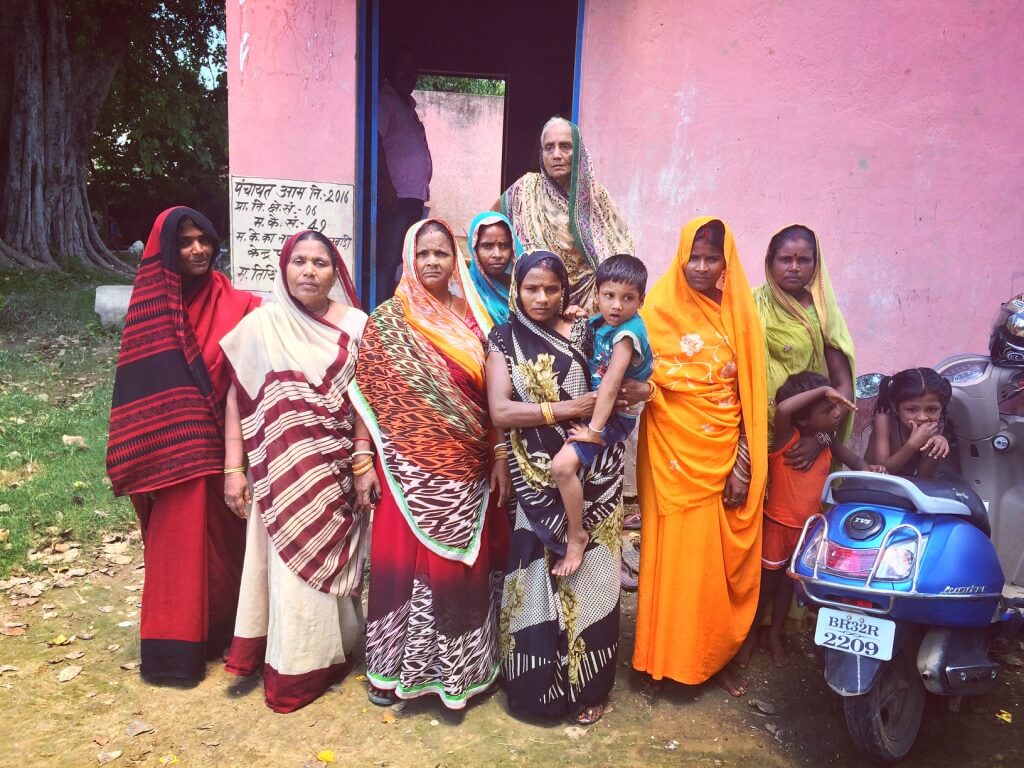 In the aftermath of the recent spate of #violence against #children in #schools, #parents and the government are discussing solutions to children’s safety. Leher brings you an example of how efforts involving collaboration, dialogue, and contribution of time between the Child Protection Committees and school administration, brought success as resolving issues around keeping children safe at school. These stories are told from our field pilot project in the district of #Madhubani, in Bihar which works in 36 villages.