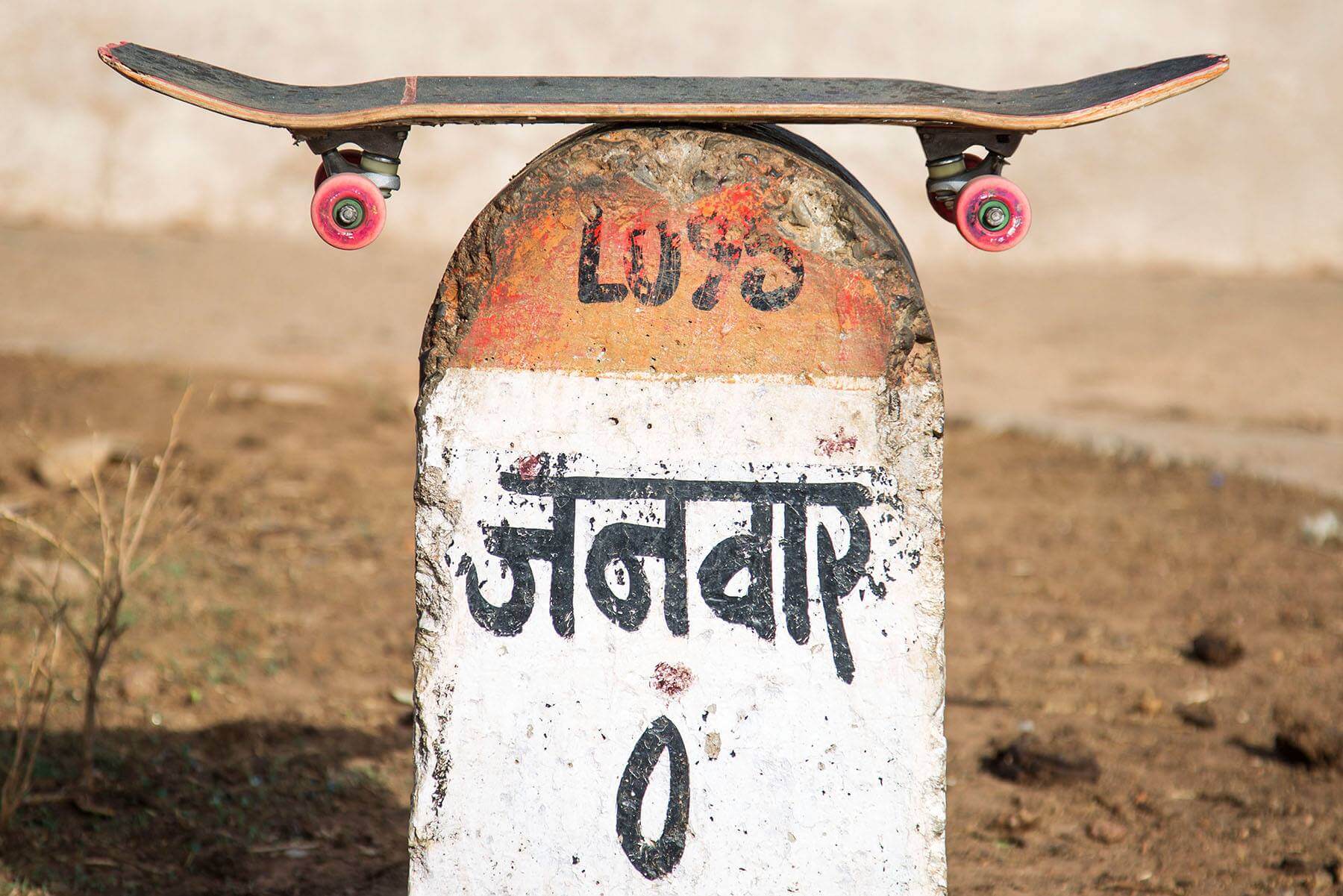 This week we meet the barefoot skateboarders: Ajay, Dipen, Jayanti, Ramesh, Sepi and Suman… the #littlehumans who are integral to the skatepark today and will build the future of Janwaar tomorrow! Little Humans

#LittleHumans Of Janwaar Castle – From Chewing Tobacco To Writing Diaries 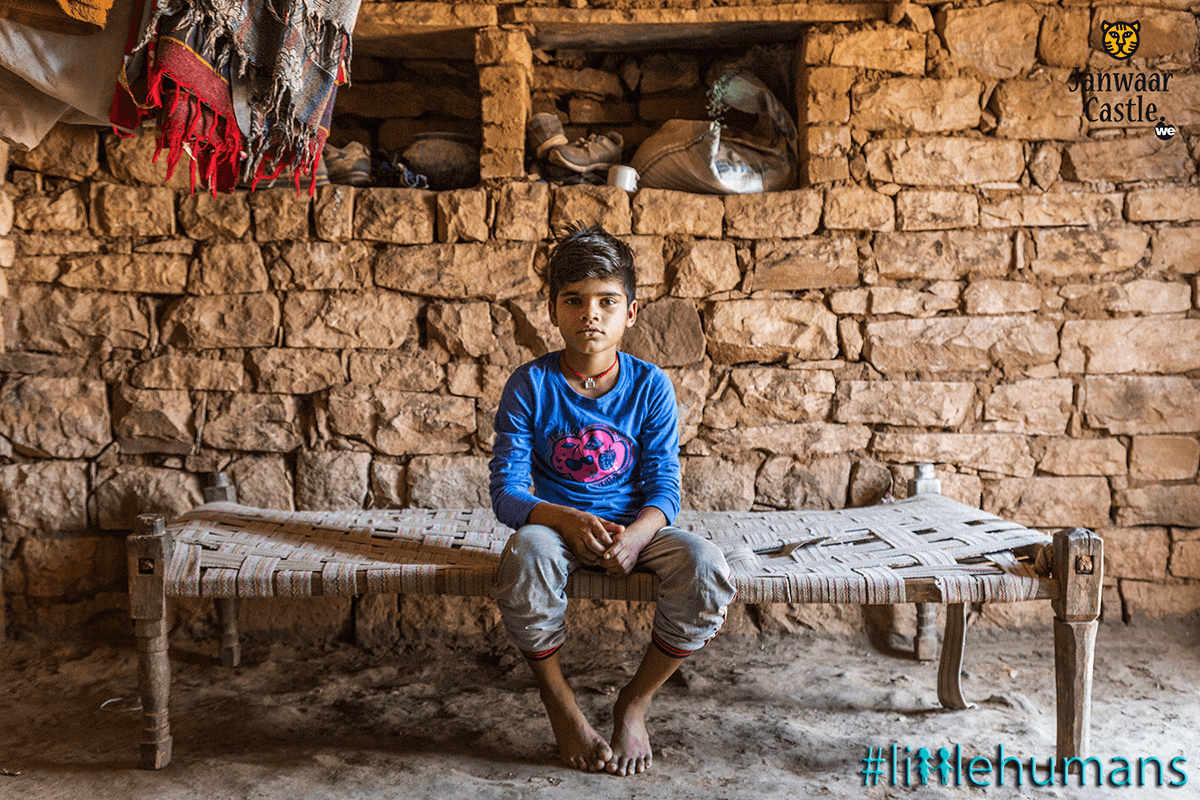 “A madam came from Germany and built a skatepark in our village. But no one came to skate initially. Then Roshan uncle (a villager in Janwaar) told us not to worry, nothing will happen. One day Ulrike asked if the kids wanted to visit Khajuraho and the kids said yes. The next day we went to Khajuraho. We traveled to Khajuraho, ate in a restaurant and stayed at Mamaji’s place. We also saw an airplane for the very first time. Then we came back to Janwaar. My parents asked me if there was any trouble and I said no trouble at all.

Next, when I went to the skatepark, a summer camp was going on. I went there and practiced dance, skateboarding, and singing. I chose to go to the dance classes. The Sir asked my name and I told him that my name is Ajay Singh Yadav. And then I started dancing. I started studying. I started to skate.” #littlehumans #janwaarcastle Little Humans

– An excerpt from Ajay’s notebook 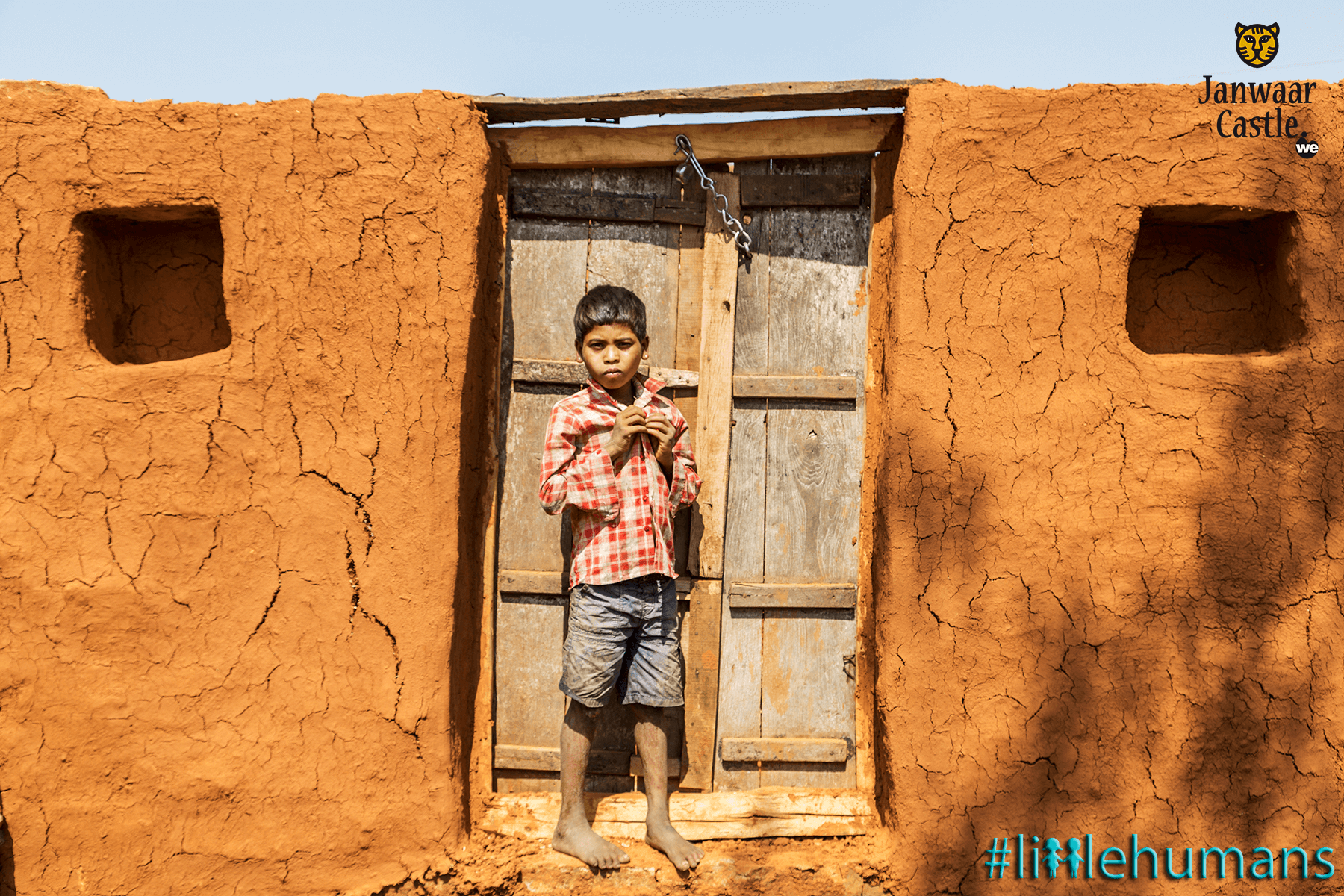 Our first skateboarding challenge in November last year brought forth a new Dipen – the youngest experienced skateboarder (7 years old) at the event. He was literally riding on a huge wave of enthusiasm and he was deeply enjoying it. One could see it in his entire expressions and in the way he was moving around. At the skatepark, especially during the finals in grinding, the 300 people cheered him on like no one else. When he succeeded with a perfect grind the spectators would jump off their chairs and a huge round of applause and endless encouraging “Yeah! Wow! Boah!” shouts were all reserved for him. He didn’t know what was happening – he only enjoyed. #littlehumans Little Humans 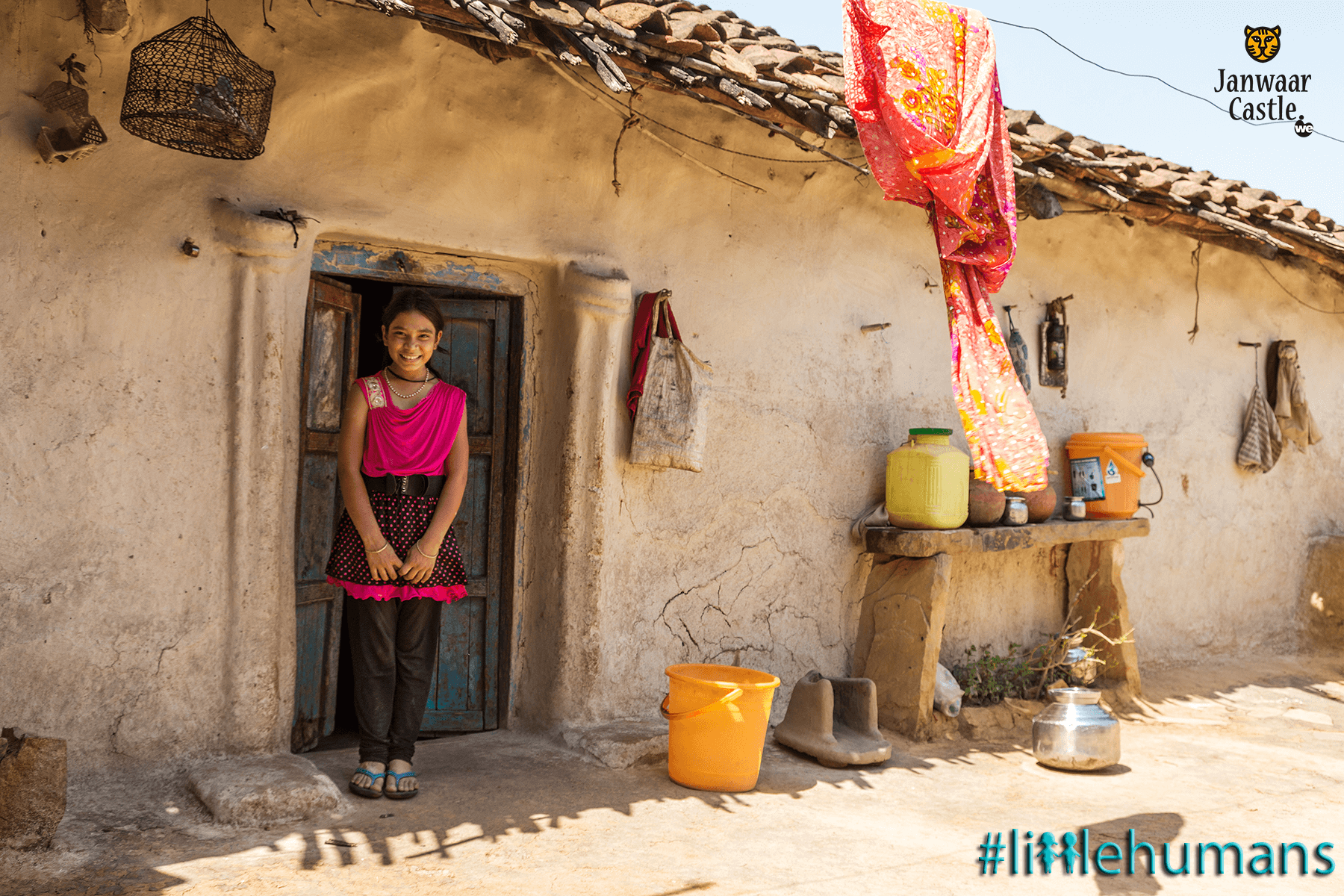 Jayanti’s family comes from a very conservative Yadav family. They simply do not respect Adivasis. Naturally, she is conditioned the same way. While on the bus leaving from Janwaar, she wouldn’t even sit besides Suman, an Adivasi girl who was also traveling with us. Surprisingly within three to four days things were changing. We can’t say that Jayanti and Suman became close friends, but in Varanasi Jayanti said to Mannan: “I will only go, if Suman goes as well!” #littlehumans #janwaarcastle Little Humans 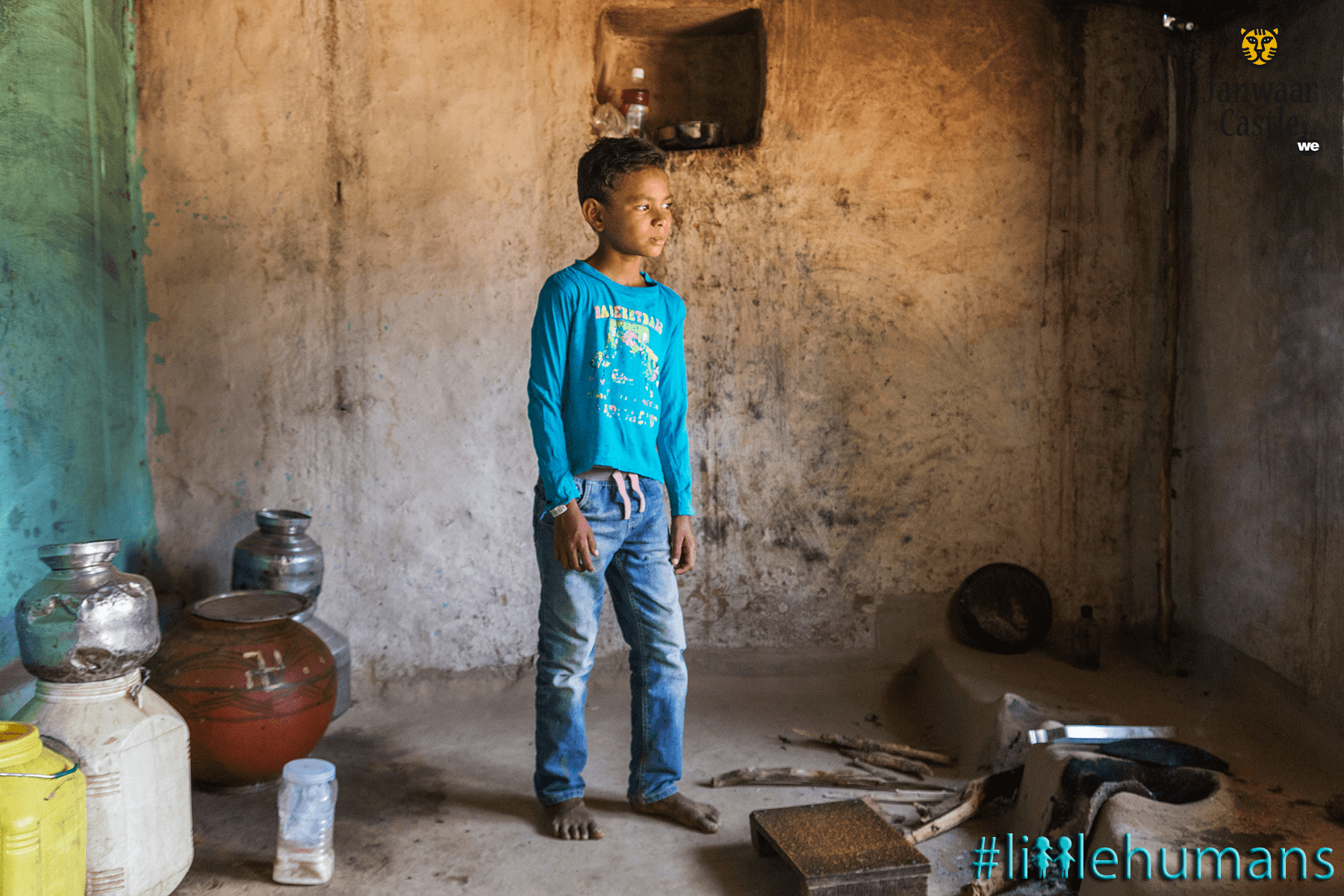 “I like skateboarding and I want to continue it further. In the beginning, I used to see other kids showing off their new tricks. Everybody was getting the new buzz and was ahead of me. Slowly and steadily, I gained confidence that I can do it! I wore pads and put my foot on the board for the first time. My philosophy is simple ‘Conquer your fear or your fear will conquer you’. I have no fear. I can do a drop in from anywhere. You present me a challenge and I will do it!” #littlehumans #janwaarcastle 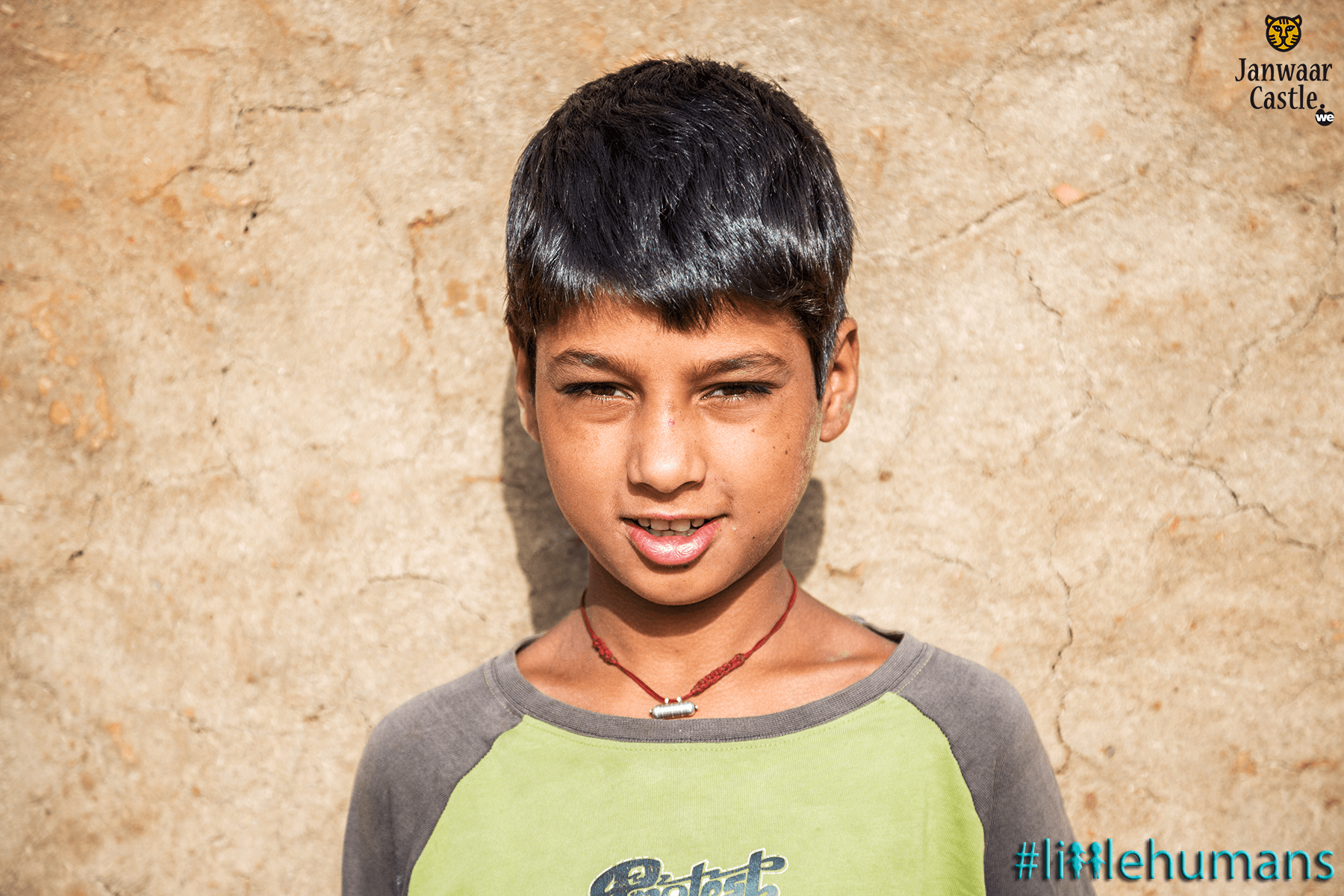 “I will be the topper in school attendance!” And now he is! He goes to school every day. He’s proud of his new uniform. And he hardly remembers the pre-skatepark era when he never ever made an appearance in the classroom. As a result he was the first one to leave the village with me towards Delhi to take skateboarding lessons at the freemotion skatepark in Saket, Delhi. We went for a week and it was fun. He learned a lot and became very self confident.#littlehumans #janwaarcastle Little Humans 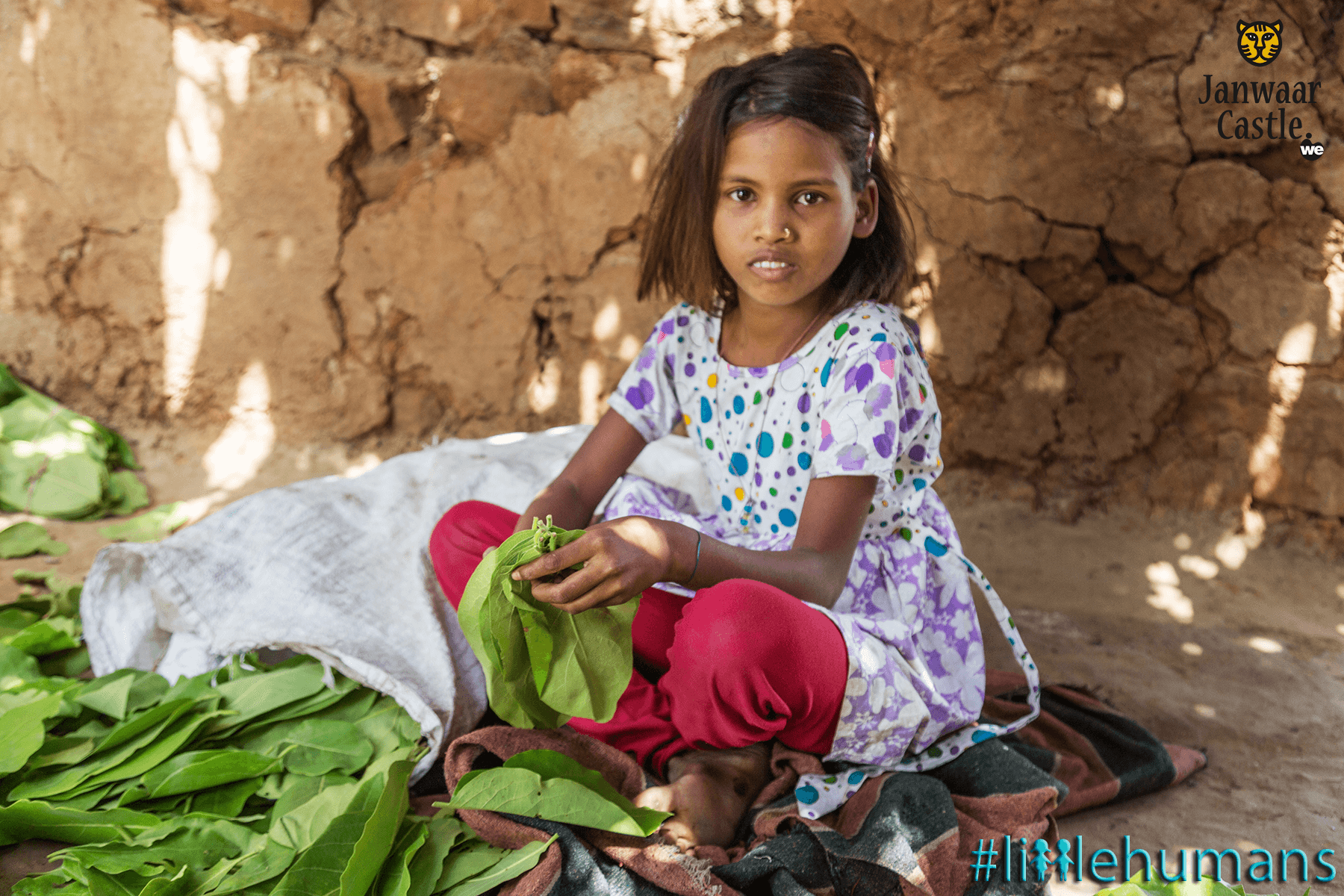 Suman, a ten-year-old Adivasi girl, was never seen talking to anyone. Many kids at the skatepark didn’t even know her name. They pointed at her and told me that she had started to skateboard. She looked a bit shabby and almost lost in this new environment, nevertheless I felt challenged and I asked her if she would like to travel with some other Janwaar kids and myself from Janwaar via Varanasi to Guwahati.

In Varanasi she started to smile and laugh. That was a start. She participated in everything we did – roaming around on the ghats, cruising the Ganga by boat or taking a dip in the holy river. No crying at all! #littlehumans #janwaarcastle Little Humans