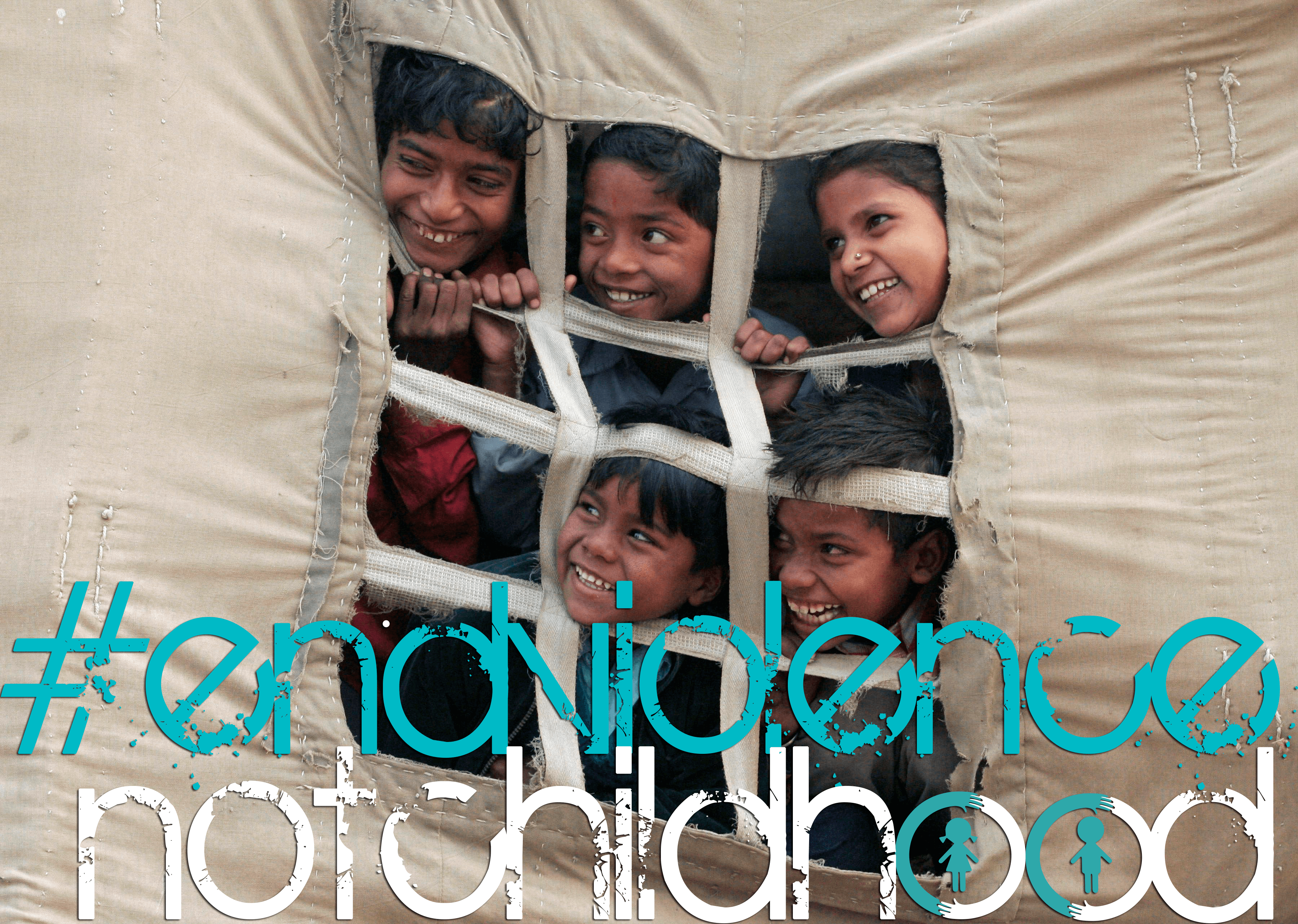 Children are victims of violence every day, everywhere. Violence against children cuts across boundaries of geography, class, religion and culture. It occurs in homes, schools and streets; in institutions and day care centres, in cyberspace and across sectors and industries. Perpetrators include parents, family members, teachers, caretakers, law enforcers, strangers and sometimes even a child’s friends and peers. There is no place or space, country or city immune to violence. The consequences of violence can be devastating and irreparable, especially on children.. which is why, this week, we urge you all to read, talk, debate and unite on #endviolencenotchildhood, because if we can’t unite towards preventing violence against children, what can we really unite for?

#EndViolenceNotChildhood- Confessions Of An Angry Mother

“I am guilty. Of hitting my child and getting angry at him. Guilty of breaking the law, breaking the promise I made to myself and guilty of letting him feel that violence is ok. Because it is not. It never is. I am not writing this to absolve myself of my guilt but just to get the message across to as many people as I can that it may have happened with you, and you may have 100 reasons to justify it but it is never Ok.”

Read the confessions of an angry mother by Chandrika Rao #endviolencenotchildhood

A 9 year old is married off to her uncle, her father couldn’t pay his loan. A 13 year old turns pregnant against her will, her husband wants children. A 10 year old drops out of school, she move into her grooms home. A 16 year old commits suicide, she doesn’t want to become a bride.

#EndViolenceNotChildhood- Spare The Rod Save The Child

Ellen Key the Swedish writer and educationist once said “Corporal punishment is as humiliating for him who gives it as for him who receives it. Neither shame nor physical pain have any other effect than a hardening one.”

And so children watch, learn and absorb that what every adult seeks, is control. In other words, power. Consequently, that is what they learn to seek. As friends and siblings who bully. As boyfriends and girlfriends who learn to use emotional blackmail and silent treatments effectively. As spouses who passive aggressively and sometimes aggressively, make their displeasure known. And eventually as parents and teachers who develop their own artillery of weapons for control. The circle of violence continues across space and time.

Spare the rod, save the child writes Chandrika Rao

Violence can take many forms, including physical, sexual and emotional violence, and varies in its severity. While all adolescents may experience violence, being a girl presents unique vulnerabilities – some with consequences that can last a lifetime. Countries and governments are increasingly articulating commitments that guarantee girls safe and equal access to entitlements, services, social participation, and economic opportunities. Yet threats of violence in many forms—culturally affirmed (child marriage, female genital mutilation), intimate (carried out by family members and partners), casual (carried out by strangers), and planned (trafficking)— intervene to prevent girls from claiming their rights.

There exists a long continuum of violence faced by adolescent girls on a daily basis, usually at the hands of people closest to them – family, caregivers, peers and intimate partners.

Acceptance of violence shrinks a girl’s sense of self, the hours of the day, and their lives. The consequences of violence at such a young age are so grave that prevention needs to be the first priority. It is only when #caringfamilies#alertcommunities and #responsivegovernments come together, that children will be protected.#endviolencenotchildhood 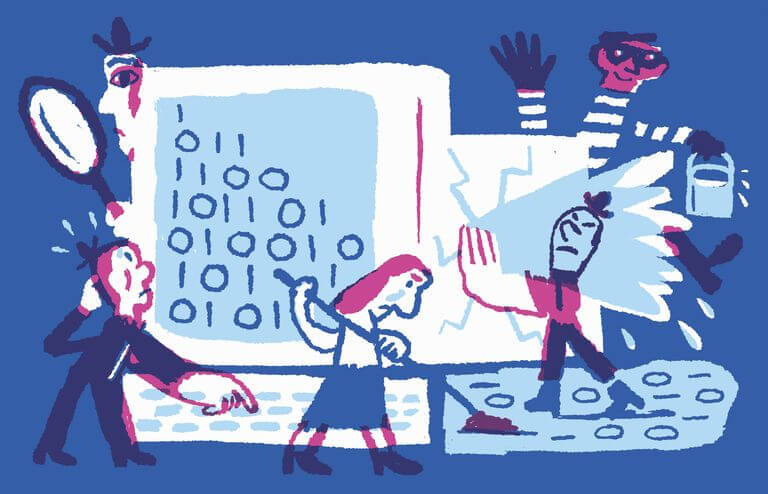 Computer systems ruin our deadlines, digestive systems ruin our fondness for food and the legal and political system ruin everything else. Yes! the system can gang up against us. More so for some of us than others. Most often for those who have no means, no voice, and no vote. And one category of people who fit all these criteria is of course children. If our society were a large computer screen what would be the error messages, we would see? #endviolencenotchildhood