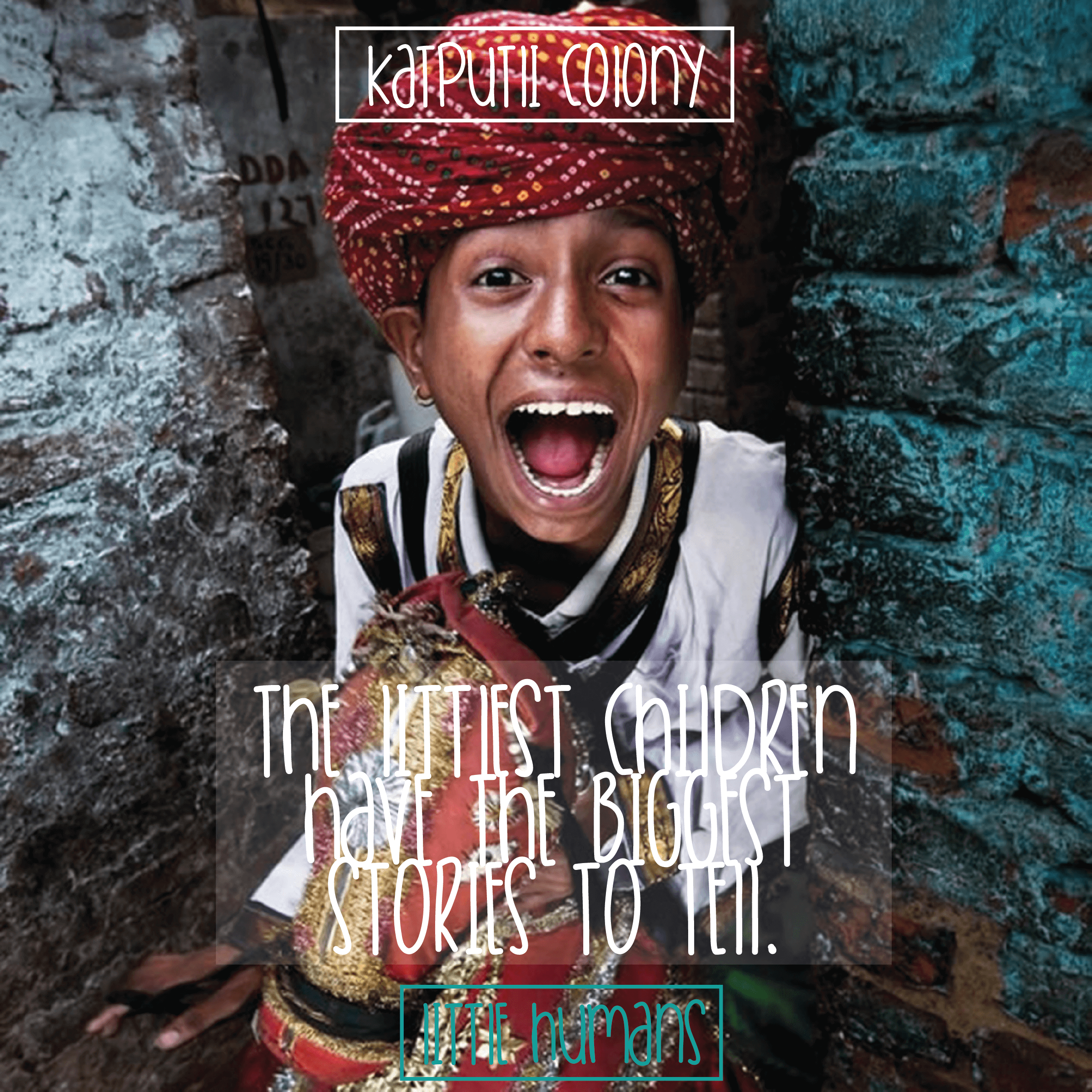 In the late 1960s -early 1970s, a colony in Delhi was inhabited by puppeteers, dancers, musicians, magicians and performers from Rajasthan, later joined by folk artists and migrant workers from Uttar Pradesh, Maharashtra, Gujarat, Bihar and Andhra Pradesh. What started with a few people, soon, started taking steps towards being a full-fledged colony. This settlement got its new name – Kathputali Colony, named after the resident puppeteers. Said to be the biggest single concentration of traditional street artists in the world, Kathputli Colony was also the inspiration for the “magicians’ ghetto” in Salman Rushdie’s Midnight’s Children. Nestled between a flyover, a Delhi Metro line and West Delhi’s rapidly growing Patel Nagar, Kathputli is home to more than 24 different communities and approximately 2800 families, all living together. With time, their place in society has progressively faded, traditional entertainment is losing the battle to cable television, multiplexes and even DJ’s. Today, not only are they losing their centuries’ old role as entertainers, but are also on the verge of losing their homes to the Delhi Government’s so-called “in situ” development strategy. When one steps into this slum, one instantly notices children roaming the streets, bhangra beats emanating from their tiny dhols. This is their school, their education. Others run through gallis, crying for the camera’s attention as some children run by on their way to magic class, a poor man’s Hogwarts. With parents losing their jobs, poor access to basic facilities of education, sanitation, health, and permanent risks of eviction, every child in this slum has a different story to tell. Caught between the battle of India’s onging economic development and it’s cultural cost, what does the future hold for Katputli Colony’s children? Meet the #littlehumans of Katpulti Nagar, through Arjun Chhabra’s lens. Born and brought up in Ranchi, Arjun is an independent photographer currently based out of Delhi and Ranchi. Despite studying commerce and accounting he decided to pursue photography and studied Photojournalism and creative documentary photography.

Follow him at Arjun Chhabra and delve into his poignant imagery of India’s daily life.