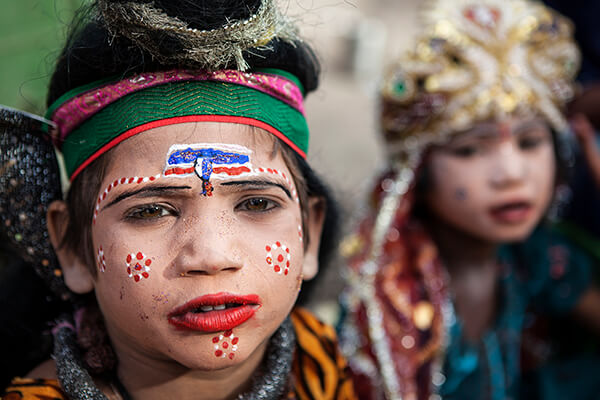 From Ganesh Chaturthi, Janmashtami, Parsi new year, Paryushan, Eid to Raksha Bandhan, the month of August brings to life the religious and cultural diversity of India. We see almost everyday, children in and around temples and churches, agiyaris and mosques…Sometimes dressed up for early morning prayers, selling flowers to devotees passing by, other times dressed as gods begging for alms, participating enthusiastically in religious activity or simply obeying conventional demands of a faith, passed down. While religious freedom is a fundamental right in India, the relationship between children and religion is nuanced and convoluted. Here’s Riccardo Melzi’s visual narration of #littlehumans in diverse and distinct religious settings across the country, illustrating his passion and love for photography in the culturally colourful land of India. From Nandgaon, Vrindavan, Barsana to Varanasi, Riccardo was drawn to the pivot of religious grandeur accompanied by his camera. 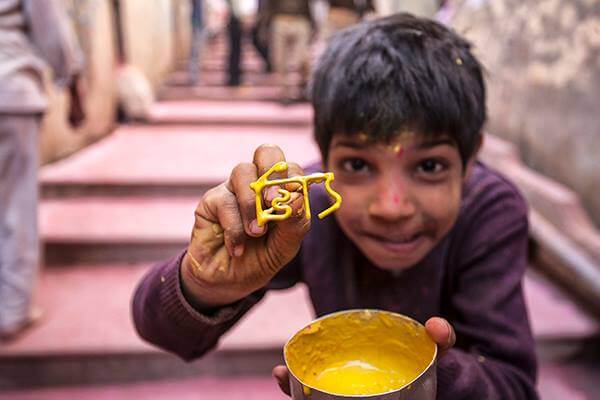 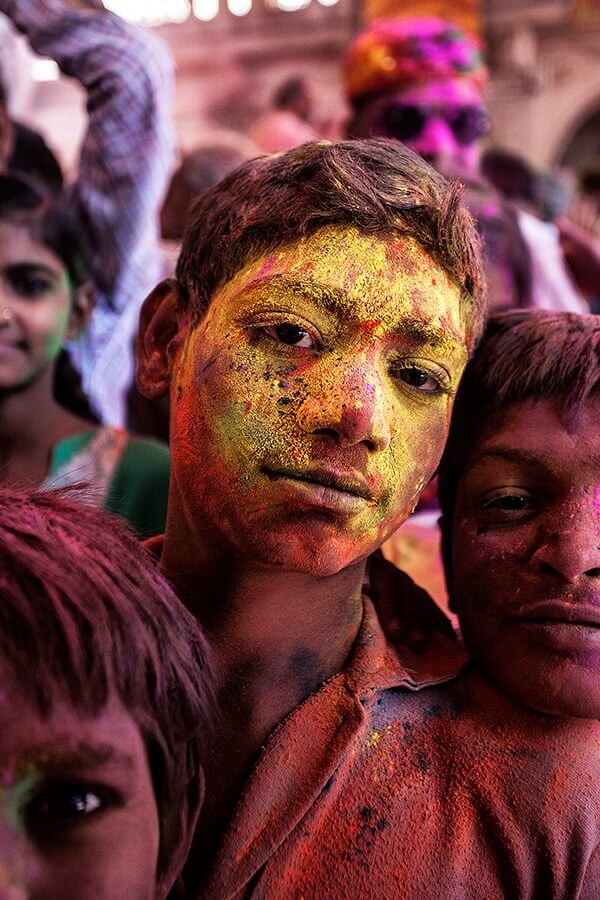 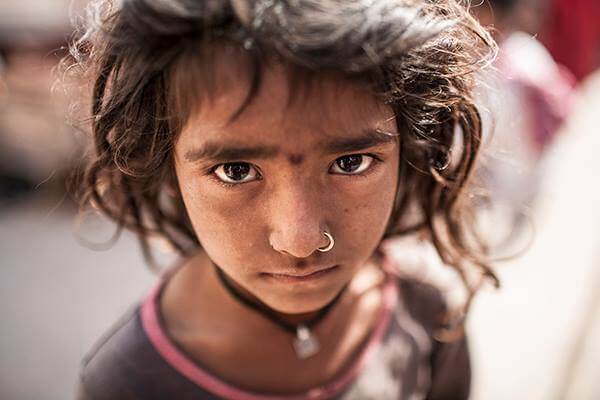 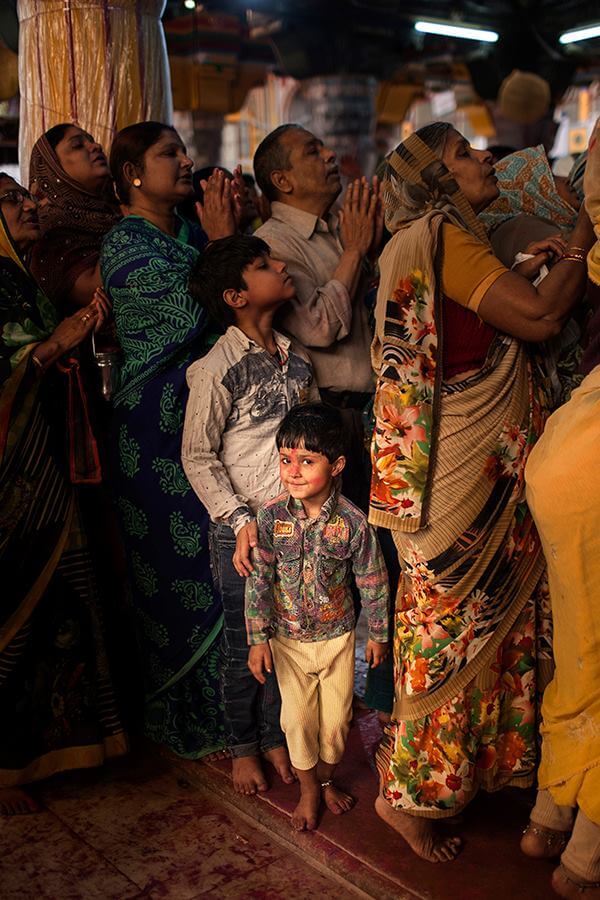 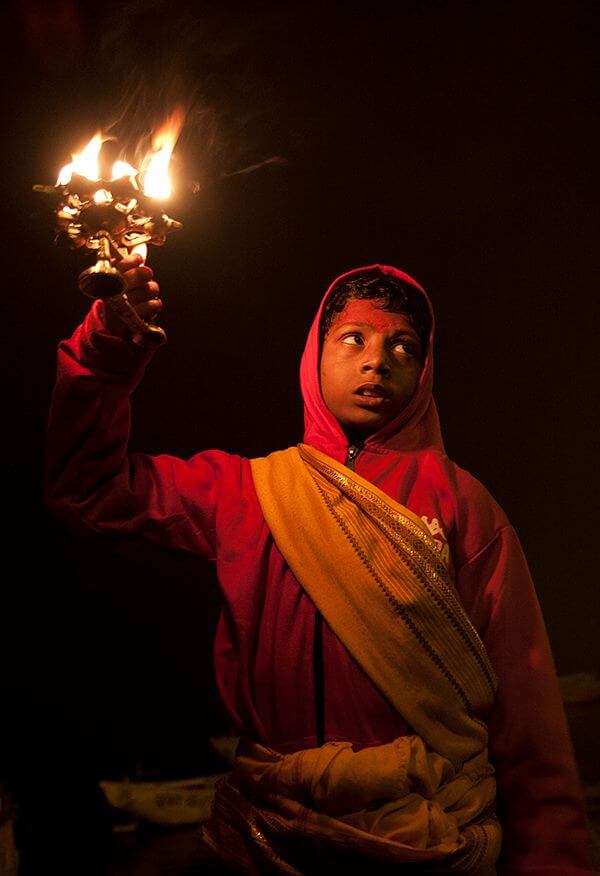 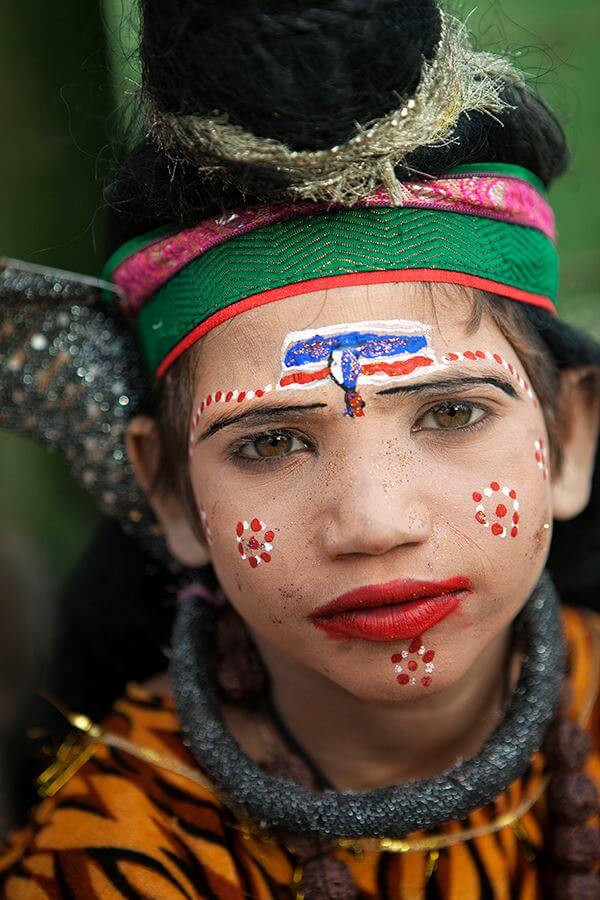 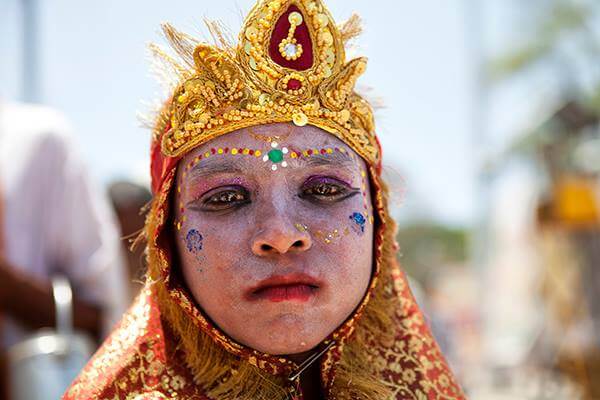 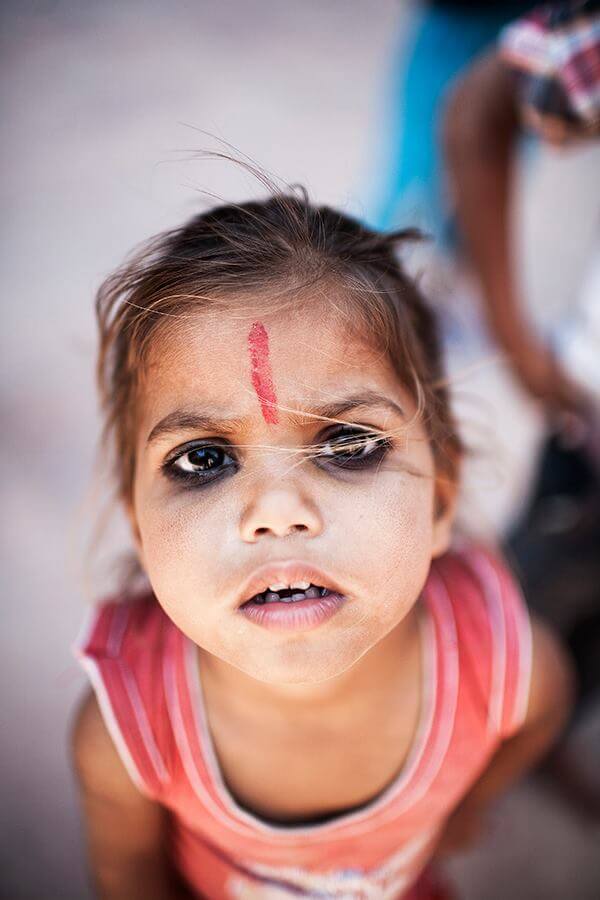 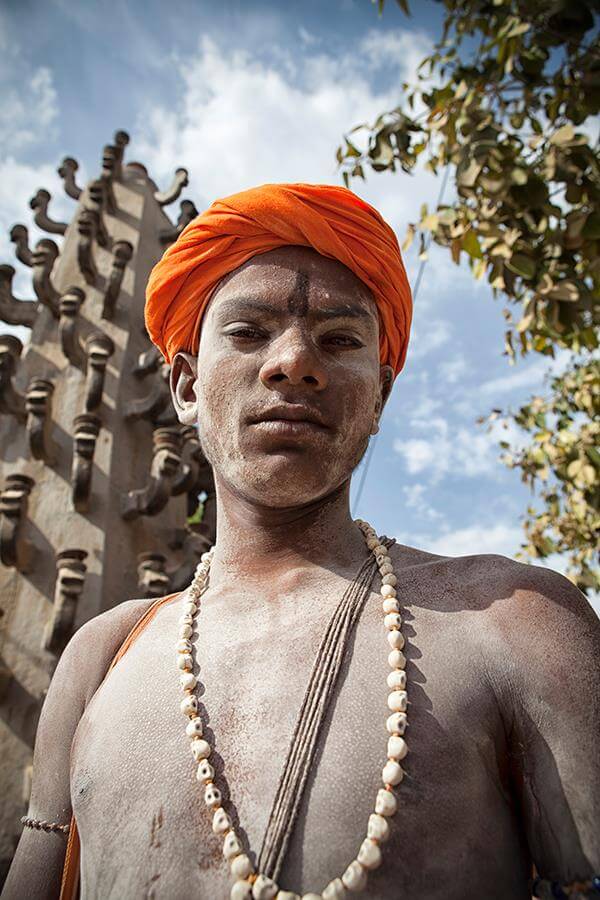 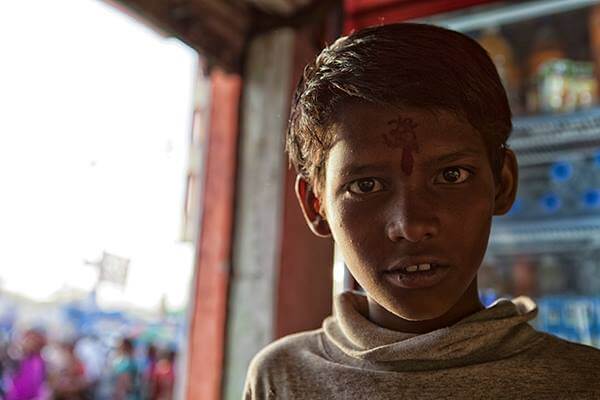 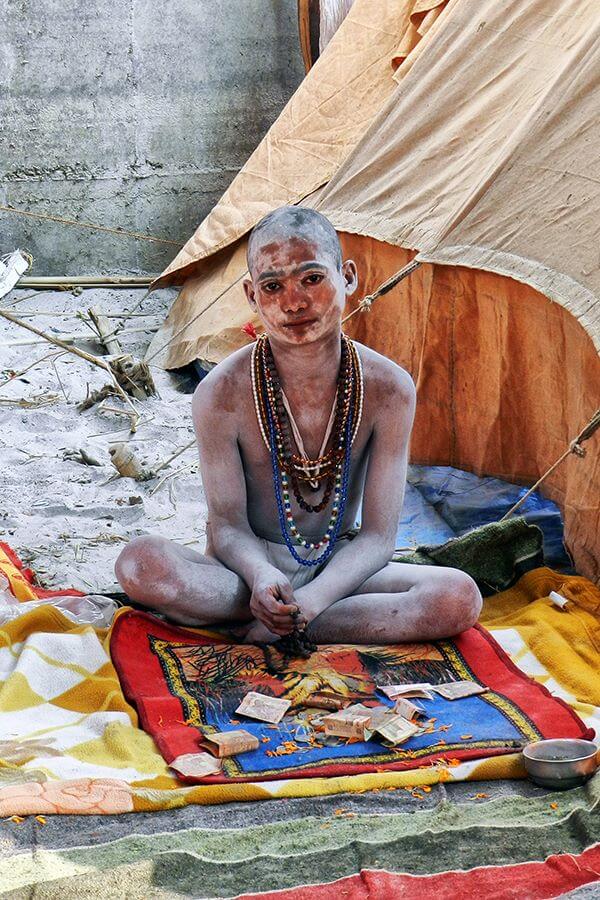 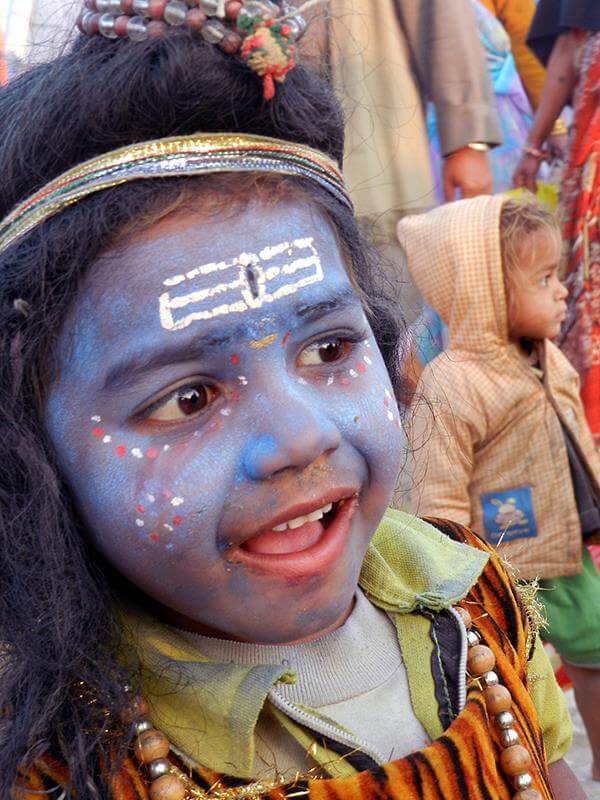